“Link arms with those dreamers of midsummers past”

Kicking off a season of three Howard Goodall musicals, the dreaming actually marks the professional premiere of a show has been performed many times by youth theatre groups, commissioned as it was by the NYMT and premiered by them in 2001. Based on Shakespeare’s A Midsummer Night’s Dream, book writer Charles Hart relocates the story to a Somerset village in an Edwardian society on the cusp of the Great War but maintains the vast majority of the original tale as Goodall weaves his inimitably English compositional magic around it. And it is, in the main, an effective updating. The Rude Mechanicals becoming a group of morris dancer-esque mummers is a rural buffoon’s delight and if 'The Banner of Saint George' (in place of Pyramus and Thisbe) could have stood to be half the length, it is still chucklesome. And the starchy manners of the time translates amusingly to the quartet of lovers who run away to the forest and effectively to the parental figures who disapprove so, the silliness of the lovers’ quarrel in the songs 'Jennifer' and 'Midsummer Madness' is perfectly evoked.

The woodland folk who step in for the fairy kingdom felt less effective for me, the Titania and Oberon figures of Sylvia and Angel not dominating enough or suffused with enough magic, theatrical or otherwise, to really fly. An elemental reason for this lies in the curious decision by director Paul Clarkson to stage the show in a horseshoe with access for the players all around, so there’s the constant thud of people running behind you which proved most distracting (especially from my corner seat) and forces the ensemble to work sweatily harder than strictly necessary. 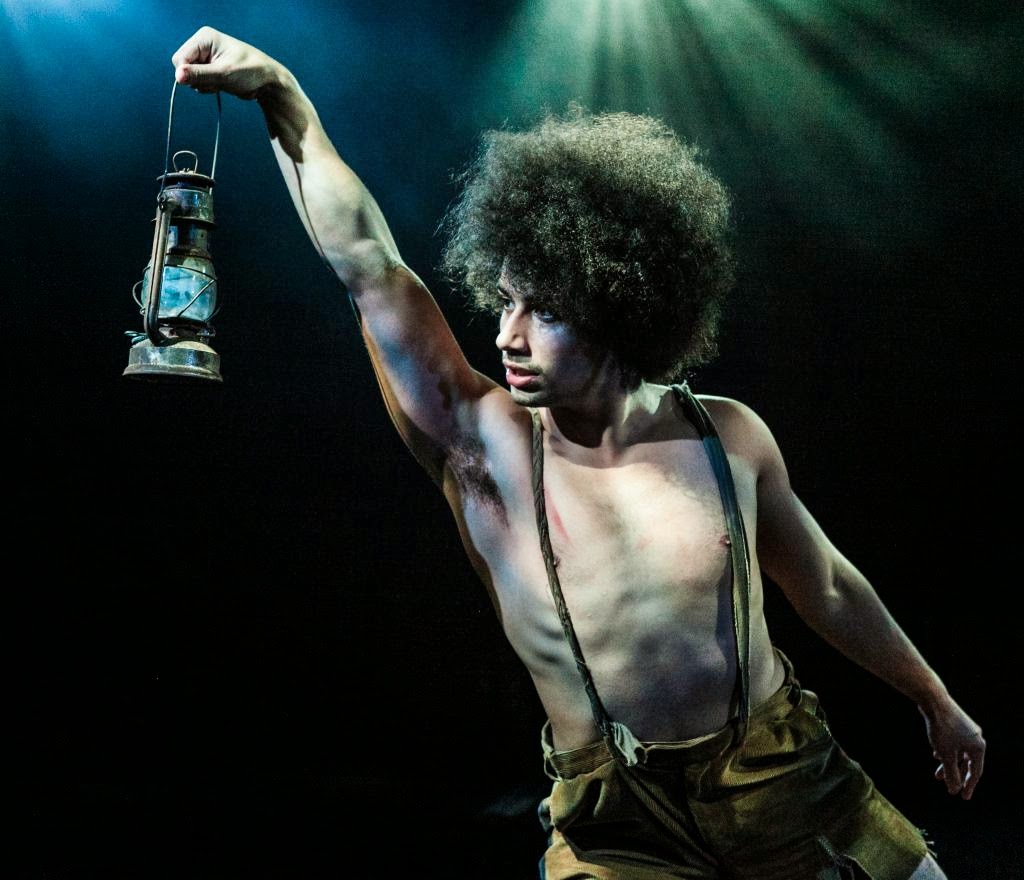 The young cast, full of recent graduates, occasionally battle against the sound of David Griffiths’ band which threatens at times to overwhelm Simone Murphy’s Puck-ish Jack amongst others. Others fare better, particularly Richard Brindley and Kayleigh McKnight as Julian/Theseus and Henrietta/Hippolyta whose 'Dream Nights' is a highlight, and Alastair Hill and Joshua Tonks as the prissy Alexander/Lysander and David/Demetrius. Michael Burgen’s Cheek captures much of the exuberant joy of Nick Bottom and matches well with Michael Chance’s Quince-like Plum.

Minor cavils about the production aside, this is a strong opening then for a season which will see Love Story and Girlfriends follow the dreaming and a brilliant opportunity to hear the work of one of our classiest composers up close and personal.