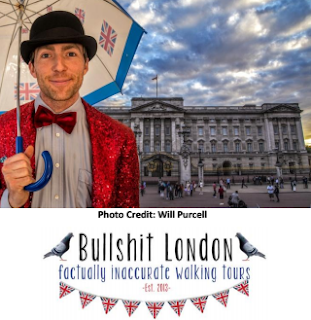 Bullshit London are proud to announce the return of their hugely popular factually inaccurate walking tours which will run from now until the end of October. The premise is simple – tourists and locals alike are invited to take a step down false-memory lane to be guided on an astonishingly silly and very fun walking tour of London's major landmarks.
The landmarks are real but the facts are genuine bullshit.
Bullshit London provide guided tours of ... well of Bullshit. Reimagining the purpose of existing landmarks, cracking jokes about real ones and exploring some of the Bullshit we all carry around in our heads.

This year the company will be offering two London tours which run every week from April – October:

The Southbank Tour ‘Tourist Trap’
The original Bullshit offering and the most popular, the South Bank 'Tourist Trap' Tour runs every Thursday evening from April - October, leaving at 7pm from the steps of St Paul's (behind the statue of Queen Anne), and usually ending at Trafalgar square via the south bank.

The City Tour ‘Standing On The Shoulders of Giants’
Taking you off the beaten trail in more ways than one, this (de) tour eschews the better known tourist hotspots and joyfully explores some of more the unusual and contradictory architecture of the financial district. Departing at 2pm every Sunday from Moorgate Tube Station (from 16th April), It's a voyage of discovery in more ways than one as you will also *learn* things you didn't know before about how the financial system works and be exposed to shocking new truths which will (probably) BLOW YOUR MINDS!!! The tour finishes at Bank Station. 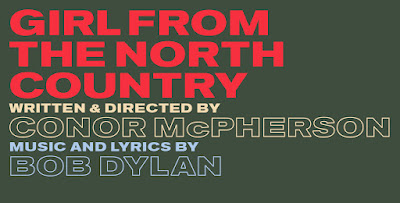 I have to admit that I wasn't much enamoured by the prospect of a Bob Dylan musical but when I stopped to think about it, I don't know why I was worried because I've long been of the opinion that Dylan's songs are best sung by other people. And with the annoucement of the cast, Girl From The North Country does sound like an intriguing proposition at the Old Vic. 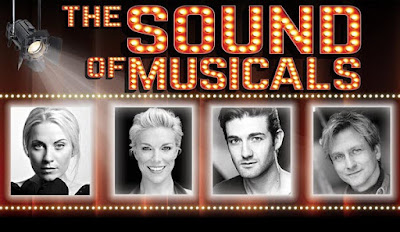 The Sound of Musicals presents a new programme of show–stopping music and songs from the greatest Broadway and West End musicals of all time. The concert will be performed at the Symphony Hall Birmingham on the Thursday 11 May at 7.30pm, the Bridgewater Hall, Manchester on Friday 12 May and the Royal Festival Hall on Saturday 13 May.

The show will include a wide range of some of the best-loved musicals: Andrew Lloyd Webber’s 'Gethsemane' from Jesus Christ Superstar, 'The Perfect Year' from Sunset Boulevard and 'Another Suitcase in another Hall' from Evita to Kiss Me Kate’s 'So In Love', the show offers many favourite musical treats. Other pieces to be performed include Lionel Bart’s stirring 'As Long as He Needs Me' from Oliver! the tear jerking 'On My Own' from Les Miserables, 'I Know Him So Well' from Chess and 'Mr Cellophane' from the multi award winning Chicago - there is truly a song for everyone.

These show stopping tunes will be sung by an appealing quartet of West End stars - Louise Dearman, Hannah Waddingham,Tim Howar and Oliver Tompsett. The talented soloists are joined by the London Concert Orchestra, under the brilliant conductor of Richard Balcombe. 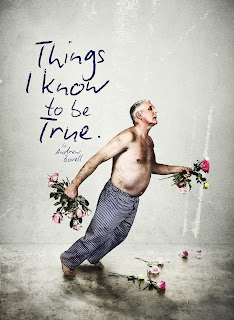 As beautifully touching as it is funny and bold, Things I Know To Be True tells the story of a family and marriage through the eyes of four grown siblings struggling to define themselves beyond their parents’ love and expectations.

Parents Bob and Fran have worked their fingers to the bone and with their four children grown and ready to fly the nest it might be time to relax and enjoy the roses. But the changing seasons bring home some shattering truths.


"The only reason to write a play is for it to reach an audience and for it to mean something to them when it does. I'm thrilled that UK audiences will have another chance to see this wonderful production.”


“I am immensely proud of this collaboration. It melted hearts on its first Australian and UK tours and I am looking forward to new audiences engaging with this beautiful play.”


“We are tremendously proud of the way this gem of an Australian play has connected with U.K. audiences and feel blessed that, alongside our friends at Frantic Assembly, we can take the production to an even wider audience.” 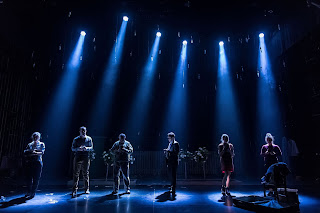 Andrew Bovell is regarded as one of Australia’s greatest storytellers, for critically acclaimed plays including When The Rain Stops Falling, Speaking In Tongues and an adaptation of Kate Grenville’s The Secret River, as well as screen work including Lantana and A Most Wanted Man.

Casting for Things I Know To Be True will be announced in due course. 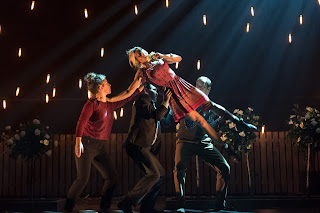