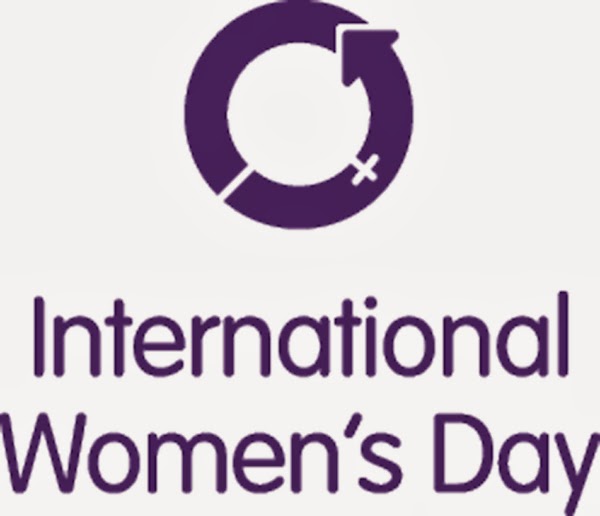 So following on from the analysis of January’s theatregoing in terms of its gender split, I've decided that I will continue to do the same all year.It seems an appropriate decision on International Women's Day, and it will help in getting a clearer picture of just how the whole thing stacks up. This of course will hardly be an exhaustive report but the amount of theatre that I see means that the sample size will at least be a healthy one, albeit with wildcards from my trips outwith the M25 and beyond.


% of women In the 27 shows seen in February


Naturally, one can’t infer too much at the moment but it is interesting to see the indications here. Aside from declining an invitation to revisit the Union’s all-male HMS Pinafore as it started its UK tour, I haven’t made any deliberate choices about seeing anything different than I normally would so it is nice to see that there was an even split in terms of writers (13/26). And the number of bodies onstage seems to be holding at around two fifths (97/253) although that doesn’t always reflect the quality of the roles they have.

Creatively, it is in the field of design that we technically have our first female majority which is nice to see (although there were a number of productions that didn’t identify a designer) but even that is tempered by the evidence that lighting (5) and particular sound (1) design are clearly being dominated by men.

I’ll continue to monitor throughout the year and once I figure out an Excel formula or three, I’ll start adding in the cumulative totals as well.