One of the hottest tickets of the New Year is undoubtedly Sam Mendes and Simon Russell Beale tackling King Lear for the National Theatre, a show which has now started previews in the Olivier. I saw it tonight but as press night is a week away next Thursday, I’m opting to preview the show rather than reviewing it per se, offering tasters and teasers about what to expect whilst trying my best to avoid spoilers.

First up, you can read an interview here with Simon Russell Beale about how he got his hair did. I assume more features and things are due this weekend as this was the only one I could find about this production. The show currently comes in at a shade under 3 hours 30 minutes and though my initial reaction was along the lines of

the production rarely lacks for pace with some canny use of the drum revolve by designer Anthony Ward and vivid projections by Jon Driscoll. Just take note of the earlier start times so that you don't end up missing the first scenes and their fierce apparel. 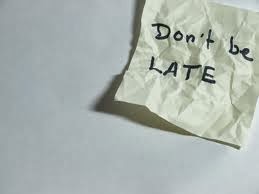 The acting is excitingly good across the board, with a cast of such luxurious quality how could it not be otherwise, and though I shouldn't name names, Anna Maxwell Martin as Regan is simply fantastic, an inspired piece of casting and a powerfully effective interpretation.

Action-wise, there's a bit of this...

The show may be set in a modern-day fascist dictatorship but there are moments when influences creep in from elsewhere, possibly from Mendes' night-time reading. 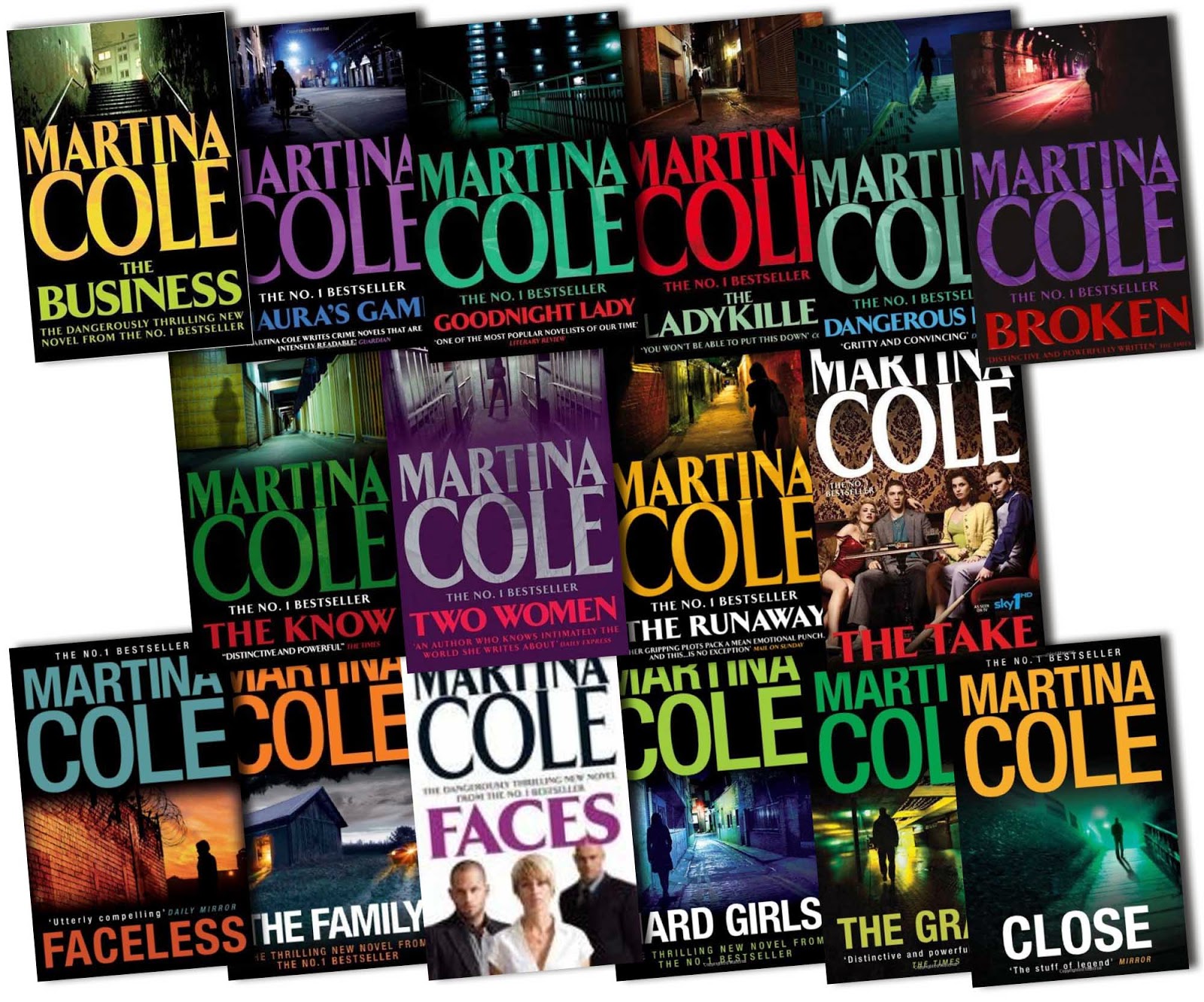 And be warned, Mendes is completely unafraid of lashings of gore, there were audible gasps and groans of horror on more than one occasion, especially as little is left off-stage. 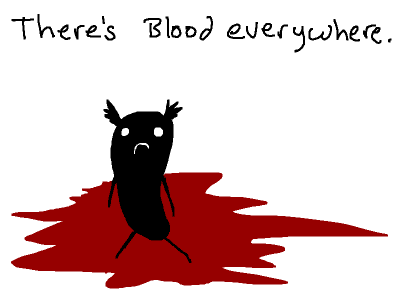 Last but not least, the show provides a genuinely, stunningly devastating moment that will surely live long in the memory of everyone who sees it.


I'll write up the show properly for next week but safe to say if you haven't got a ticket already, I think you should be looking closely at how you're going to snap one up at quickly as possible in the next booking period.

Running time: 3 hours 25 minutes (with interval)
Programme cost: £3
Booking until 25th March, extension to be announced soon. Will be broadcast on NT Live on 1st May